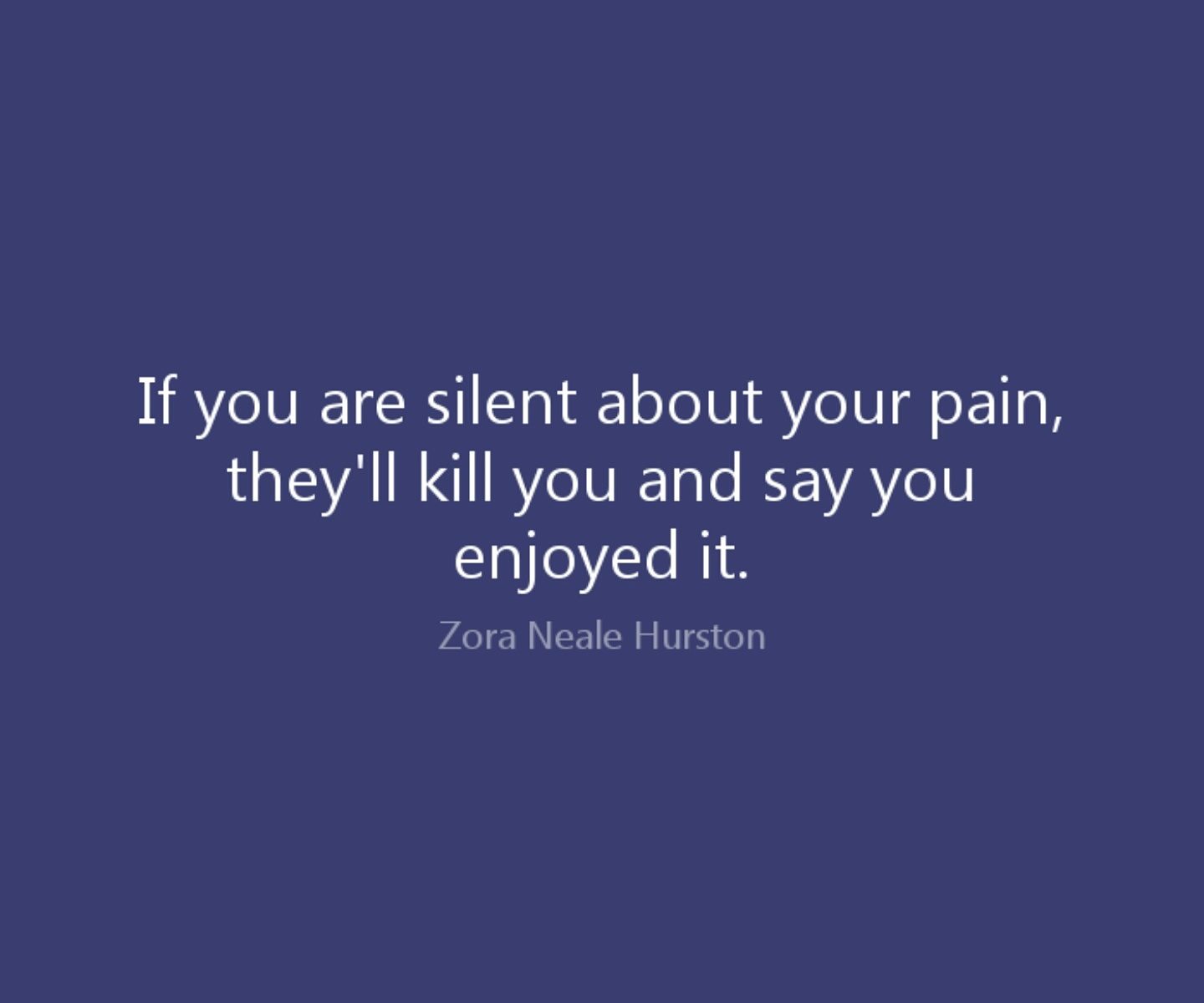 The folks who get funding to do work in low-income communities are either white or are of the caste of black people who have been validated by the white establishment. I am fully convinced that this is one of the many reasons why radical left organizations are underfunded despite the amazing work they do on shoestring budgets. I know many far too many for which this is the case for it to be ineptitude and lack of conviction.

That validation by systems of white domination for many means a distancing of themselves from culturally responsive teaching. An unspoken requirement by systems of European domination is that you dont talk about that black stuff. It makes those who value systems of white domination uncomfortable. This discomfort if followed all the way through requires a confrontation of systems of inequity, historical oppression and the evolution of white supremacy across generations. As result of this inconvenience,  the system doesn’t immerse black children in an understanding of their culture.

In absence of an affirming ethnic cultural identity – what is in its place? Mask Off by Future…

Thinking today about how important how in sustainable horticulture and agriculture we talk about “right plant, right place”. The idea is that if you plant a plant and it isn’t in the right place it will have a higher proclivity to disease not develop at its highest genetic capacity.

So think about black children who haven’t gotten the right type of light (information) their full potential isn’t being activated. They are planted in a slum filled with limited opportunity and lack of access to resources (poor soil). This is the science project of the projects. Put all the poor people in one area and see what happens when you put crack in there, guns in there and lock the fathers up.

You getting exactly what you knew you would get.If the kids are looked at like plants – we got them in poor soil. We aren’t giving them the right type of light for their genetic identity. Then as it relates to food minerals and nutrients, they aren’t being fed physically as they should because the neighborhood the housing projects are built in don’t have healthy food within a mile or more. Documented that nutrient deficiency causes all types of behavior and emotional issues.

I mean what is supposed to come out of that situation?