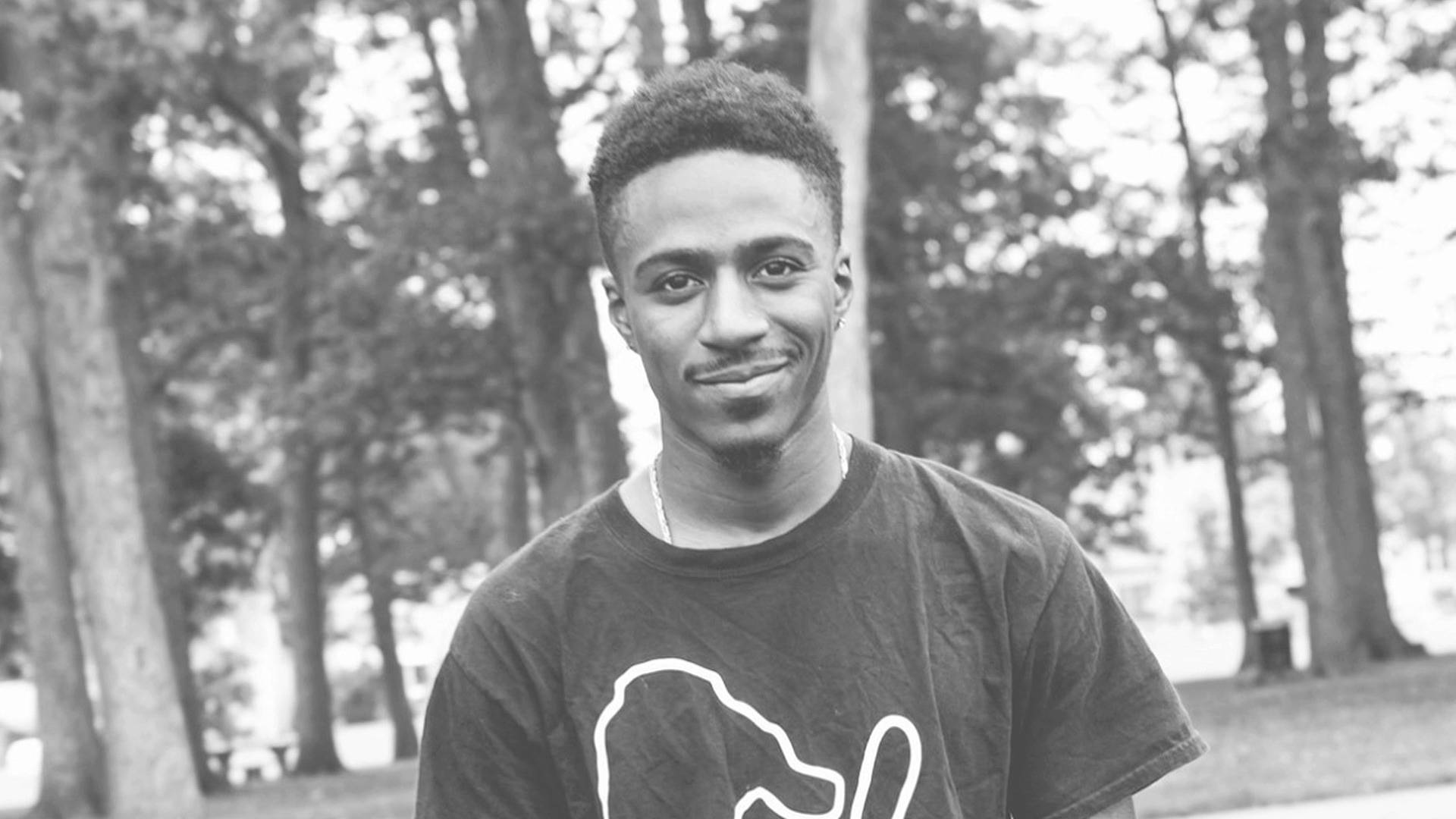 Reflections upon the transition of MarShawn McCarrell

It is very hard to be a leader. Especially a leader in the black community on a grassroots level. Speaking from a first person perspective; there are many nights that the work wears on you. You have to remember – this is not a job that you typically get paid for.

Being a grassroots activist OFF the Internet requires you to be willing to stick your hands in the sewage of human depravity; in an attempt to pull up the treasures of human virtue.

It is often a very LONELY road. Despite whatever notoriety one may think being in the paper, on tv, on the radio may give someone who is active – the truth is often those who give from a pure place – have very small circles unto which to call forth to recharge their batteries. Sometimes you don’t want to talk about the movement. You want to talk about nothing. You just want to be quiet with loved one. Someone who cares for you not for anything but for who you are. We have to be there for each other in that space.

I pray we all learn to be compassionate unto those who give of themselves so intimately. Who put their very essence of life on the line for you and yours without you knowing. It is beyond Facebook posts and likes. It is about calling. Visiting. Not taking those who do this work for granted.

For new activists; my prayer is that you commit to self care as much as you do community work. This work is a marathon not a sprint. Seek counsel with elders, find refuge with peers and most of all cherish and hold love and trust tight as if your life depends on it because it does.

MarShawn McCarrel was a prominent Black Lives Activist who committed suicide in front of Ohio’s Statehouse on February 8, 2016. Hours before he committed suicide, MarShawn posted on , “My demons won today. I’m sorry.” MarShawn was 23 years old. MarShawn originally hails from Hilltop, one of Columbus’ most dangerous neighborhoods. 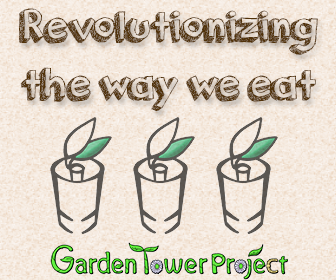