African history is so awe inspiring to me. Being an African born in Richmond , Virginia makes me particularly interested in the story of people of African descent from right here in my hometown. Interestingly enough, the city of Richmond is pretty well renown for some amazing personalities, many of whom few of us have ever heard anything about.

The time period immediately following the civil war, which W.E.B. Dubois called, “the Black Reconstruction,” was an era of black history that I was particularly drawn to. Spanning from 1865 to 1891, historians ascertain that over 2000 African Americans held political offices in the South. One such man by the name of John Mitchell Jr. was from Jackson Ward.

Mitchell was born a slave in Richmond, VA, on July 11, 1863, two years before the end of the Civil War. What you find in Mitchell that is so astounding is that he melded his life around service to uplift the black community. His approach was multidisciplinary and evolved over time. He started out as journalist speaking out against lynching. His journalistic activism kept the conversation in the public eye via the Richmond Planet, a black weekly paper to which he would later be appointed editor. He promoted the works of activists throughout the U.S. such as Ida B. Wells, W.E.B. Dubois, and Booker T. Washington, in addition to local leaders and the business community.

Mitchell used his pen and political influence as a weapon. His work to highlight the injustice of lynching was one thing, but Mitchell stepped out to combat injustice on even a broader scale. For example, the case of Simon Walker – a 15-year black boy accused of raping a 12-year-old white girl was brought to trial and the young man was found guilty and to be executed. Mitchell was able to keep the story alive in his paper and through advocacy on the boy’s behalf to the Governor at the time, Fitzhugh Lee (nephew of General Robert E. Lee), was able to eventually get the sentence commuted to 20 years in prison versus him being hanged. This was an amazing feat considering the ever-present threat that whites would simply snatch the boy up and lynch him anyway. Mitchell was able to corral the support of state officials to ensure Walker was delivered to prison unharmed.

What’s even more impressive is that Mitchell wasn’t afraid to represent and stand up as a man in defense of his community. When threatened with hanging himself after reporting on a lynching of an African American in Smithfield, VA, Mitchell loaded two pistols, boarded a train to Smithfield, arrived, and then walked from the station to the site of the hanging. In this day and time, where we have so many internet revolutionaries and rappers talking about gangsta this and gangsta that, with fabricated stories of killing their own – I have to say, John Mitchell Jr. was really really gangsta, in a positive way.

The beautiful thing about Mitchell’s act of resistance is that it paints an accurate picture of African Americans as courageous and self-determining, standing in self-defense of their families and community – not cowering in corners fearful of mob violence that was on the rise post-Reconstruction as whites attempted to reestablish white supremacy and Jim Crow throughout the south. We were not passive at all. We owned businesses, newspapers, participated in local and state government and stood together as a community against injustice.

Mitchell held down a spot on the city council for Jackson Ward, organized a successful black boycott of the segregated electric trolley streetcars, founded the Mechanics Savings Bank in Richmond, and eventually ran for Governor of the state of Virginia in 1921 even though he didn’t win.

Mitchell died in December of 1929 in his office at the Richmond Planet. From a journalist to activist, to a banker and politician he truly dedicated his life for the betterment of African people. Our leaders of today and aspiring leaders of tomorrow can learn a lot from his courage and tenacity. 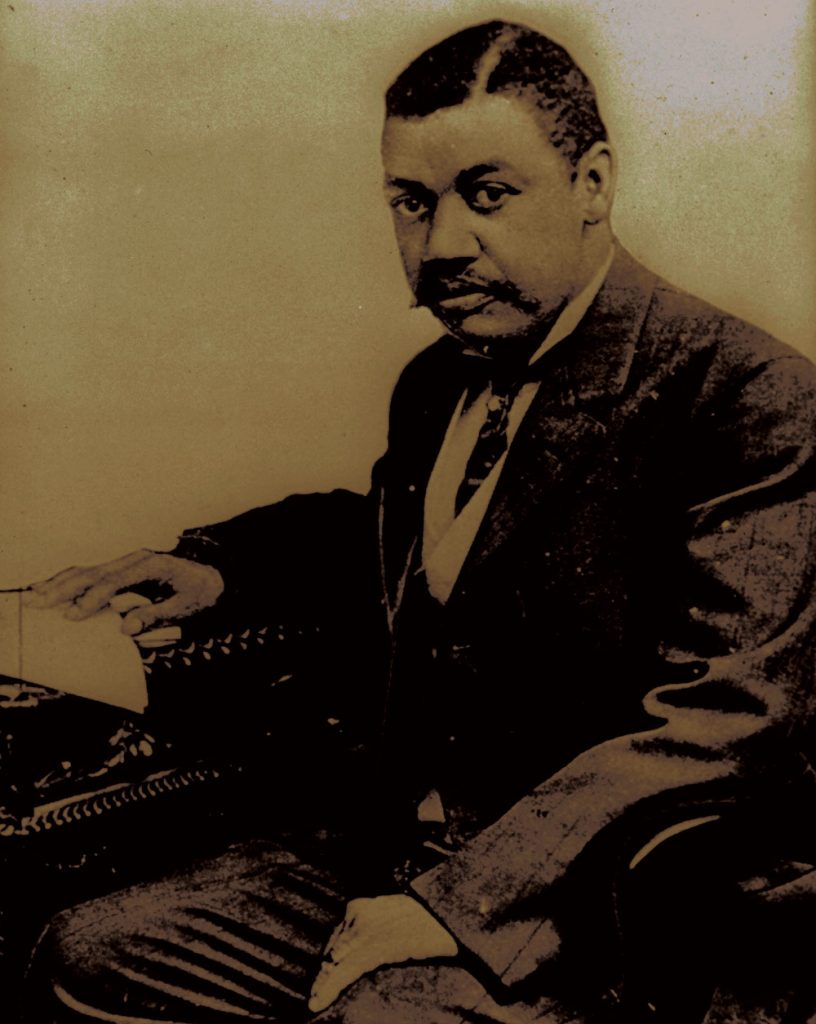 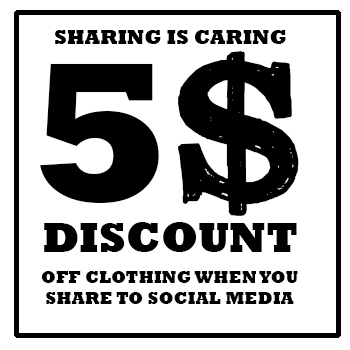